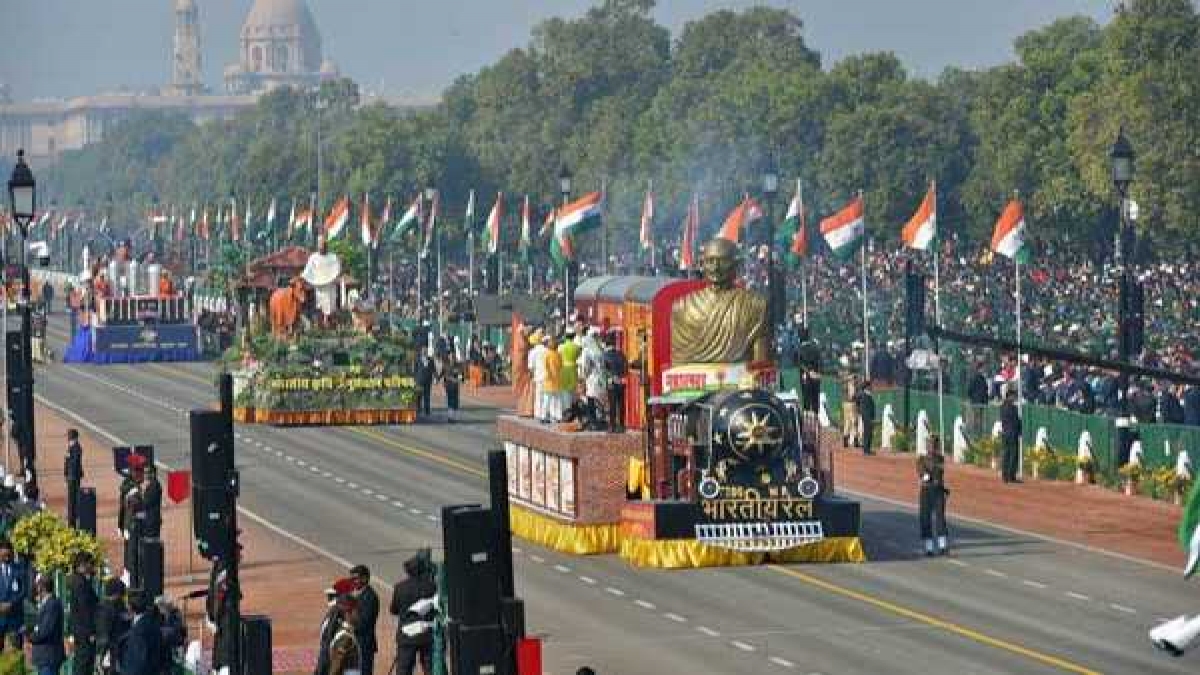 
This Republic Day, not only India, but the entire globe will witness some of the “Firsts” during the occasion. The 74th Republic Day of India is a special one in its very unique way. As we all know that the day is celebrated on the eve of the implementation of the Indian Constitution on 26th January 1950. Since then, Republic Day is observed with great zeal and fervor across the nation. The main event is held at the National Capital of India, Delhi, where the President of India unfurls the National Flag in the presence of dignitaries and the Foreign Chief Guest. During the function, a lot of happenings can be seen. One of the major attractions of the event is the Parade and many other Cultural Programs are also observed, wherein; the participants take part from different parts of the country.

There is a famous saying about “First” that

“Firsts are best because they are beginnings.”

Some more for you

Let’s celebrate the 74th republic Day with great enthusiasm and pride in being an Indian! 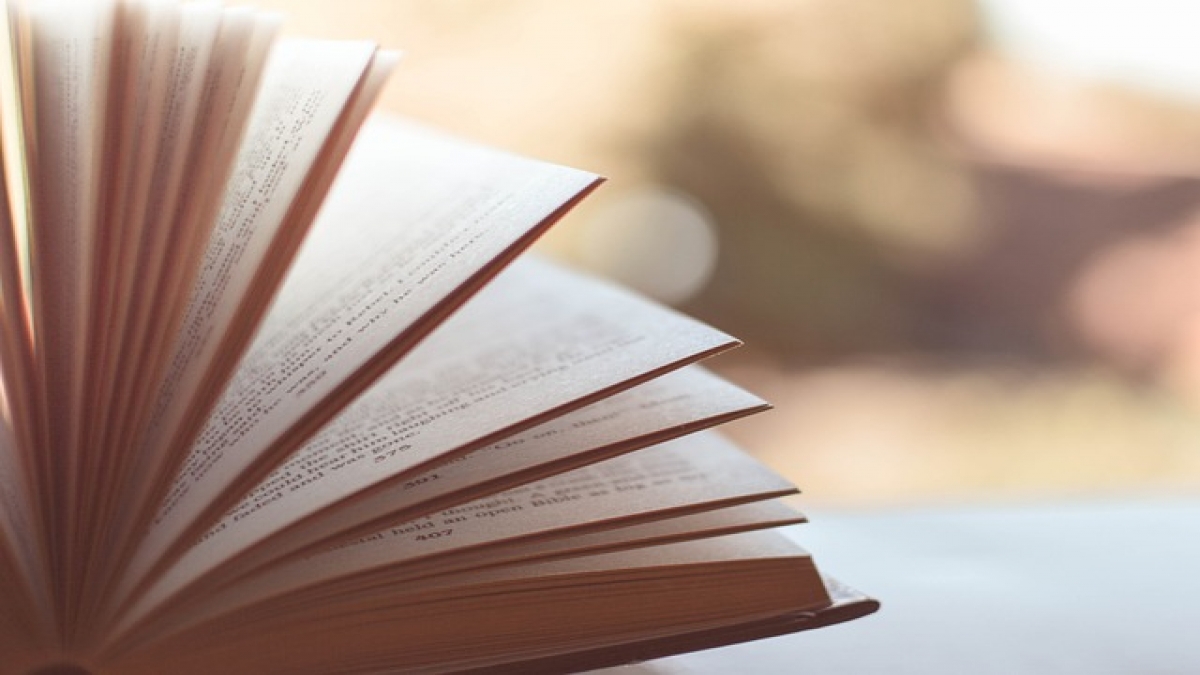 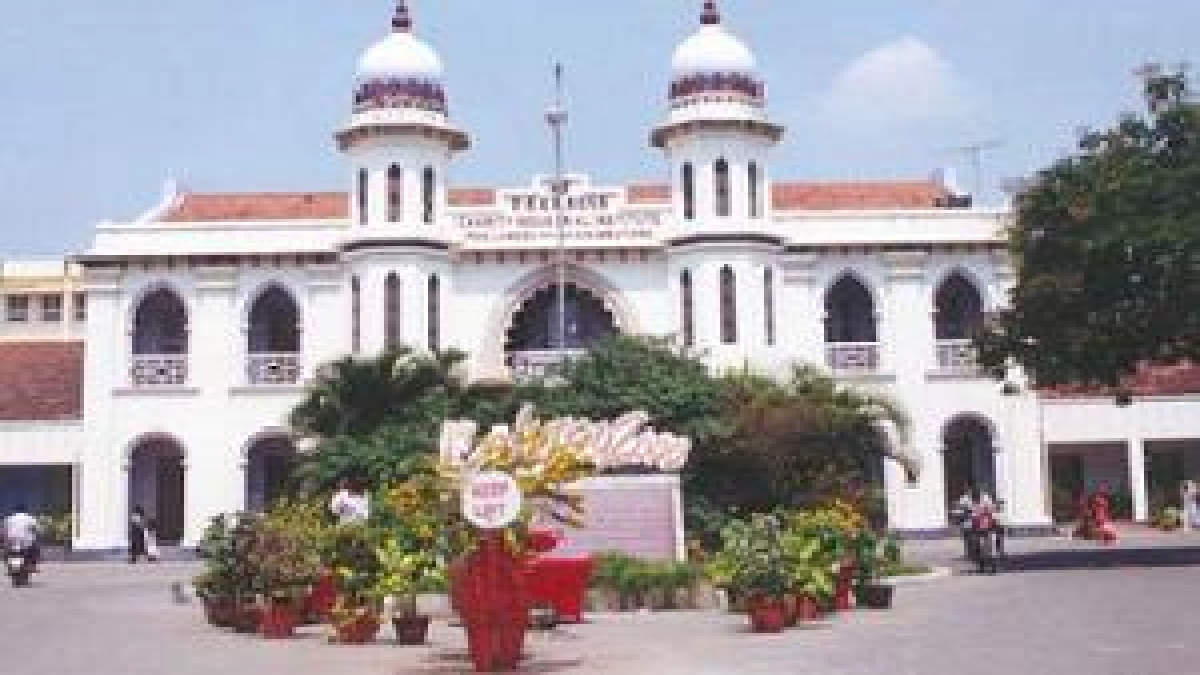