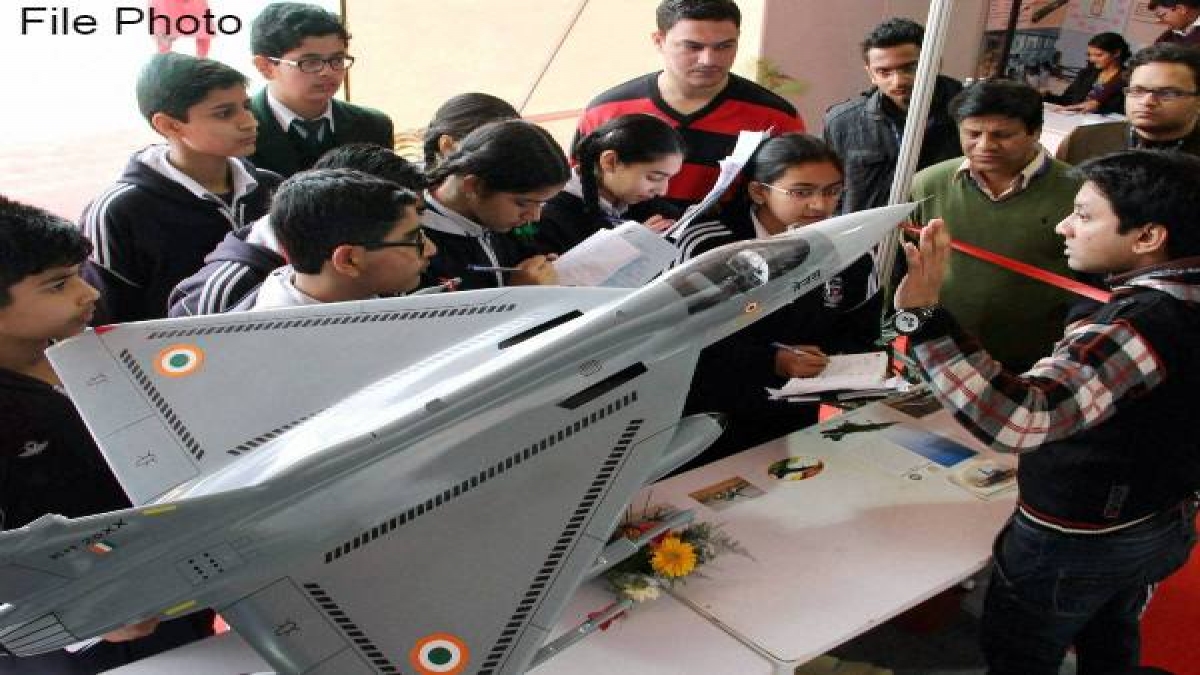 All about the Indian Science Congress 2023


The great German-born theoretical physicist, Albert Einstein has stated about Science in the following words:

“The important thing is not to stop questioning. Curiosity has its own reason for existence. One cannot help but be in awe when he contemplates the mysteries of eternity, of life, of the marvelous structure of reality. It is enough if one tries merely to comprehend a little of this mystery each day.”

The Indian Science Congress Association (ISCA) is headquartered in Kolkata, West Bengal. The Association conducts the annual meeting in several cities across the country to imbibe and celebrate the essence of the Scientific bent of mind. Many prominent Indian and foreign scientists, including Nobel laureates, attend and speak at the congress that is held on a yearly basis.

The following points are of major concern, as these have been the pillars of the formation of the Indian Science Congress Association (ISCA), at Kolkata in the year 1914:

The year 2023 will solemnize the 107th anniversary of conducting the Indian Science Congress Association at Rashtrasant Tukadoji Maharaj Nagpur University (RTMNU) at its Amravati Road Campus, Nagpur, Maharashtra. The theme of the event this year is “Science and Technology for Sustainable Development with Women’s Empowerment.” The Public Talks and exhibitions are open to the general public. More and more participation is expected at the event. The Association conducts the event on varied themes to touch all the aspects of human lives that are interlinked in one or the other way. The event will take place on 3rd January 2023. Basically, from the very beginning, ISCA is organized during the very first week of January.

Prime Minister Narendra Modi will inaugurate and witness the entire inaugural session of the 108th Indian Science Congress through video conferencing on January 3. The inaugural ceremony will start at 9.30 am. The event is being hosted by Rashtrasant Tukadoji Maharaj Nagpur University (RTMNU) at its Amravati Road Campus.

Top dignitaries who will grace the inaugural session

There will be a special attraction of the event; a mega expo “Pride of India”. The major developments, major achievements, and significant contributions largely of Indian Science and Technology to society will be showcased in the exhibition, which brings together and displays hundreds of new ideas, innovations, and products covering the entire canvas of the scientific world. Pride of India displays the strengths and achievements of Government, Corporate, PSUs, Academic and R&D Institutes, Innovators & Entrepreneurs from all across the country.

In the run-up to the event, the Vigyan Jyot program, a tradition of the Indian Science Congress was held today. More than 400 school and college students gathered at Zero Milestone and, wearing special caps and T-shirts, proceeded in a rally to the university campus. They took a pledge to adopt scientific thinking in their lives. ISCA General President, Dr. (Mrs.) Vijay Laxmi Saxena urged them not to study science as merely a subject, but make it a part of life in anything that they do.

Vigyan Jyot – Flame of Knowledge will be ignited followed the lines of the Olympic flame. It is a movement dedicated to nurturing scientific temper in society, especially the youth. The flame was installed at the university campus and will continue to be alight until the end of the 108th Indian Science Congress! 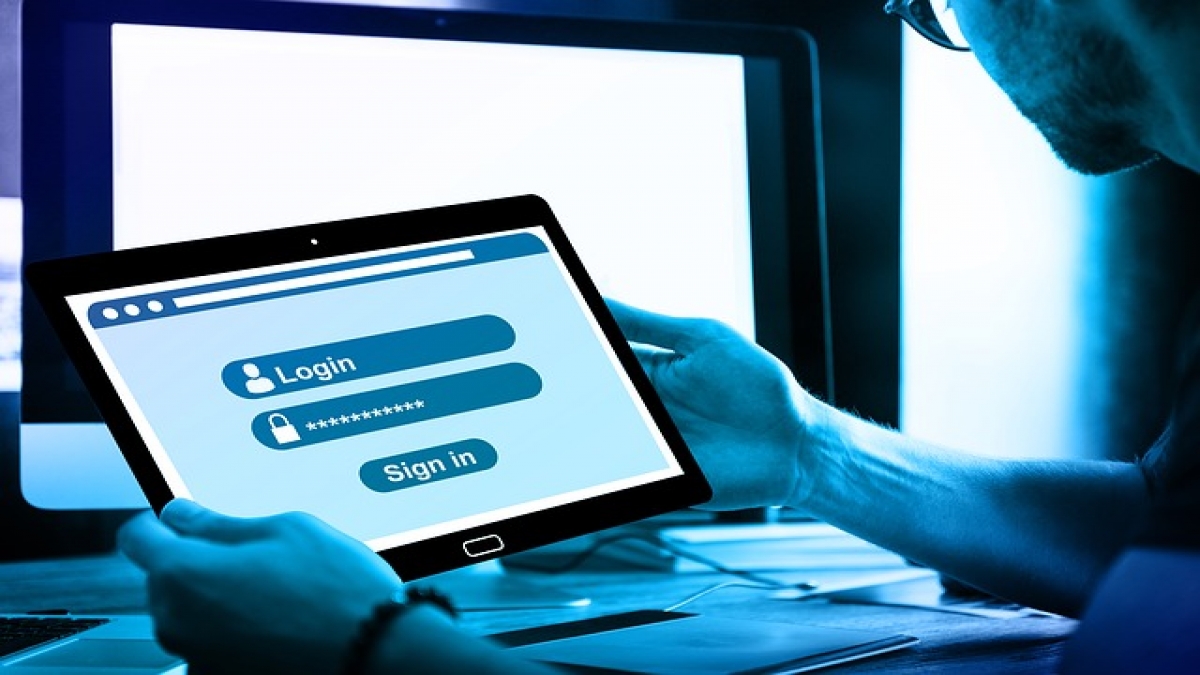 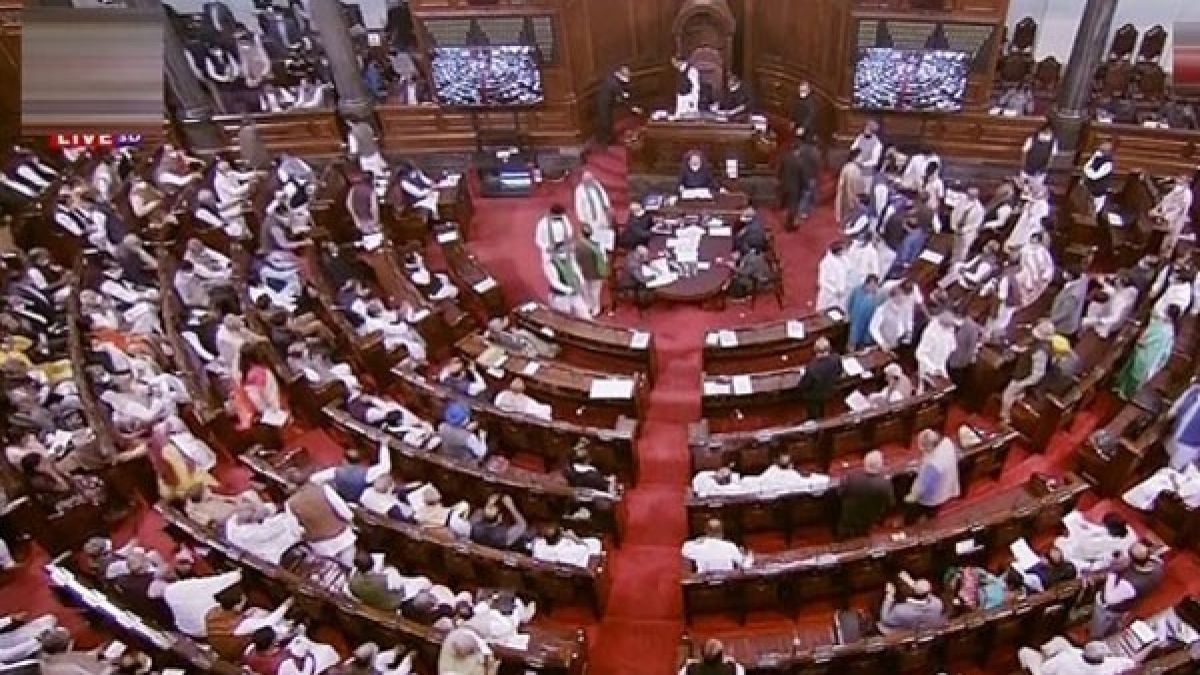 Parliament passes 16 bills during April to November 2022 ; All You Need to Know