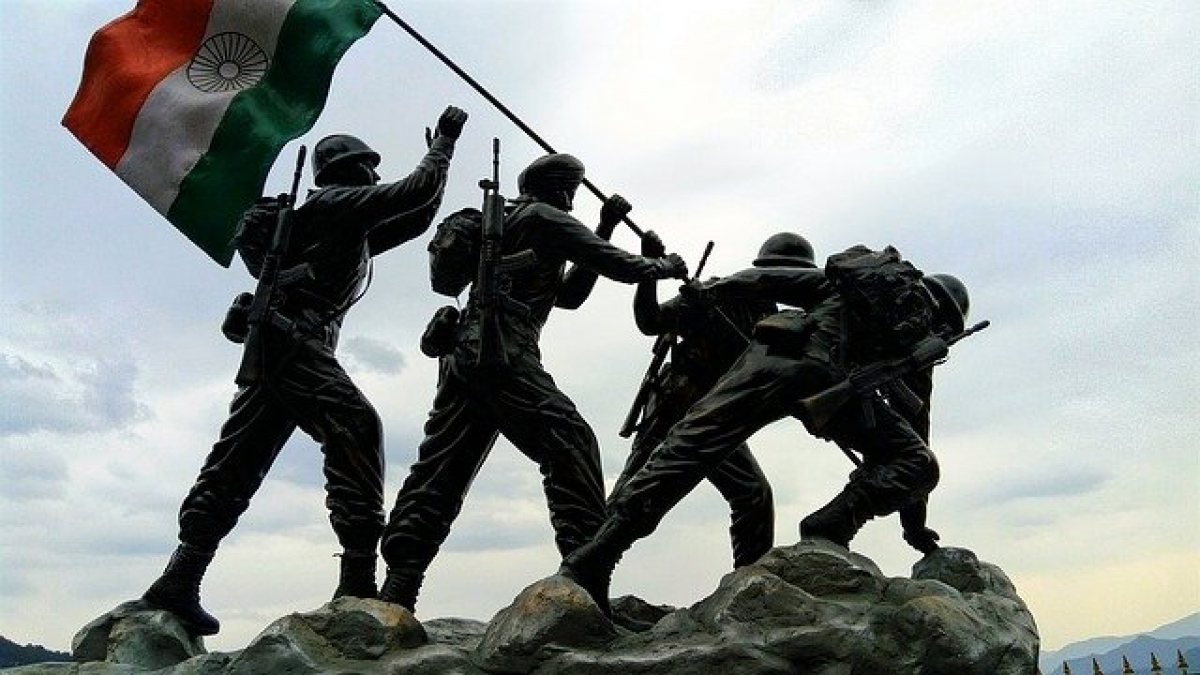 India will be celebrating the 75th Indian Army Day on January 15, 2023; All You Need to Know

In 1949, the title was transferred to him from the last British Army Chief of Staff, General Francis Butcher. Field Marshall K M Cariappa was born on January 28, 1900, in Mercara state, now known as Karnataka . He was honoured with the King’s Commission in 1919 with the first group of Indian cadets, and in 1933, he was the first Indian officer to join the Staff College, Quetta.

In 1942, Lt. Col. K. M. Cariappa established the 7th Rajput Machine Gun Battalion (now the 17 Rajput).In 1946, as a Brigadier, he joined the Imperial Defence College, UK He had been summoned from the United Kingdom to serve on the Army Subcommittee of the Forces Reconstitution Committee, where he had achieved an amicable settlement for the division of the army between India and Pakistan during partition.

The day is celebrated in the form of parades as well as other military shows in the National Capital, New Delhi, and in various other headquarters of the Indian Army. The aim of this day is to salute our strong and brave soldiers for protecting our lives and our motherland. This year, India will celebrate the 75th Indian Army Day.

The Pune- headquartered Southern Command of the Indian Army has organized an outreach campaign in around 75 remote rural areas across eight states including Maharashtra, Gujarat, Goa, Rajasthan, Madhya Pradesh, Telangana, Karnataka and Tamil Nadu- under its area of responsibility.

The campaign was launched on December 30th and it will be the third in a series of events planned in the run-up to the 75th Army Day Parade, which is going to take place on January 15, 2023.

The outreach campaign is being conducted under the theme ‘Gram Seva-Desh Seva’ will see Indian Army personnel visit 75 remote villages to inform the people about the Agnipath defense recruitment scheme. Army soldiers will also join the villagers in a cleanliness drive, promoting the Swachh Bharat Mission.

The Indian Army personnel will also organize the sports facilities, and undertake friendly matches with youths and students. They will reach out to the Veer Naris, and help ameliorate their grievances. They plan to share meals with the locals, and spread the message of “oneness,”, according to a press statement issued by the Southern Command. 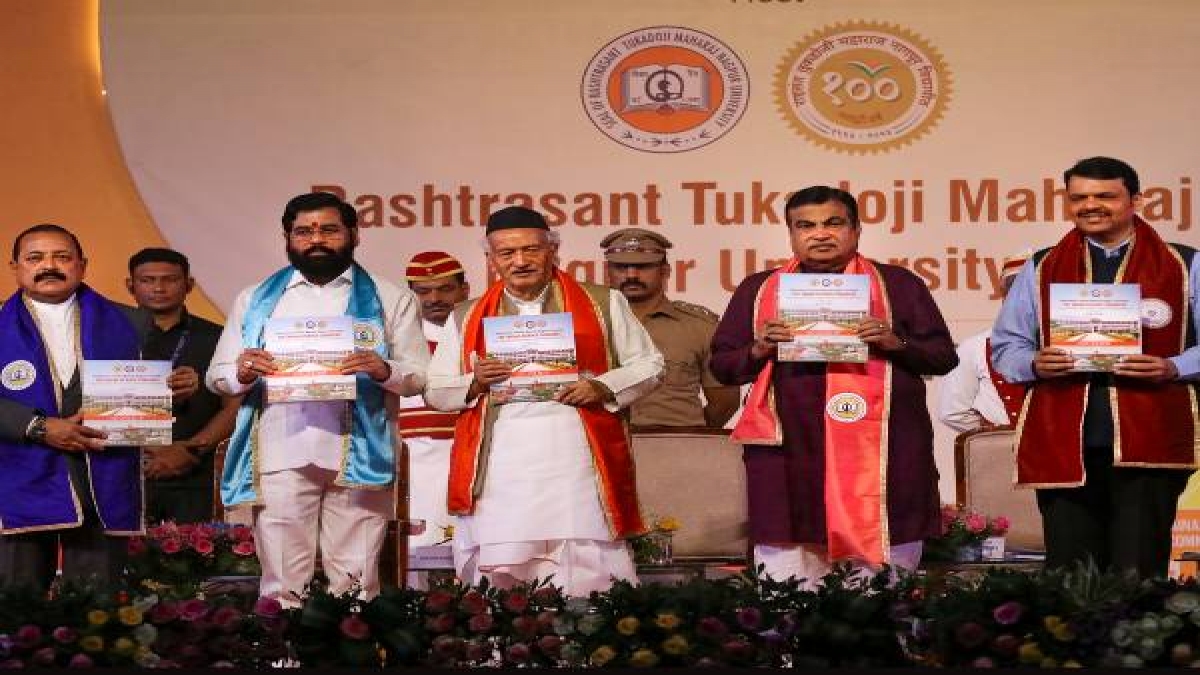 Participation of Foreign Scientists in the Indian Science Congress 2023 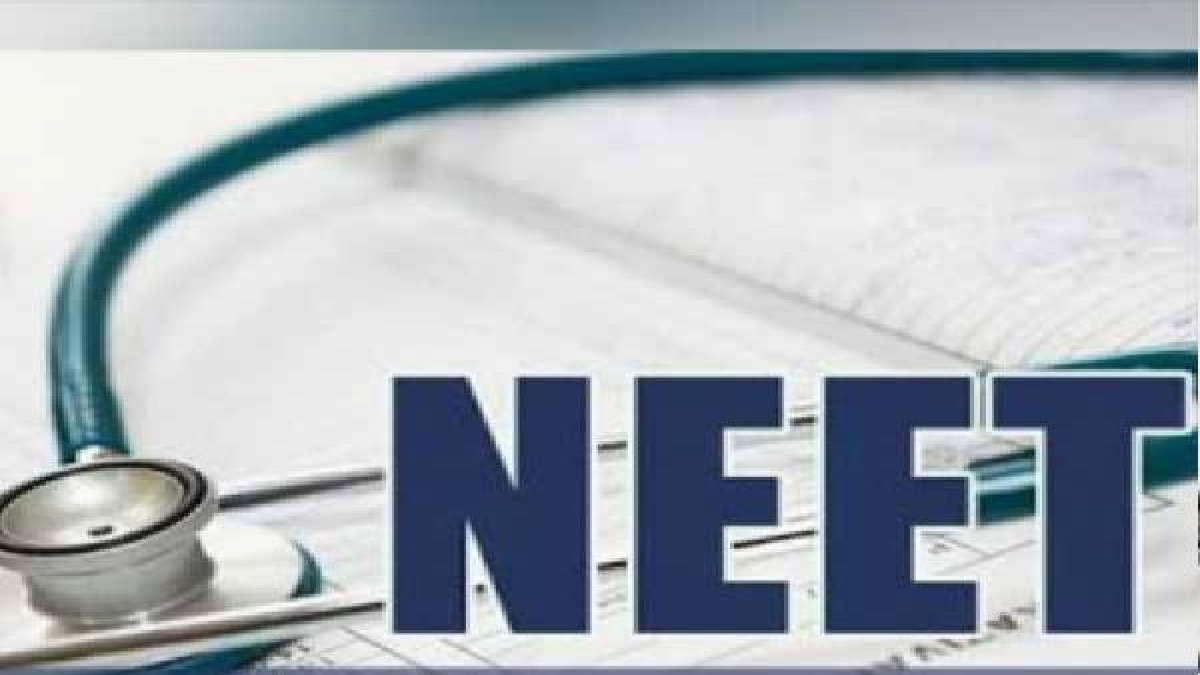