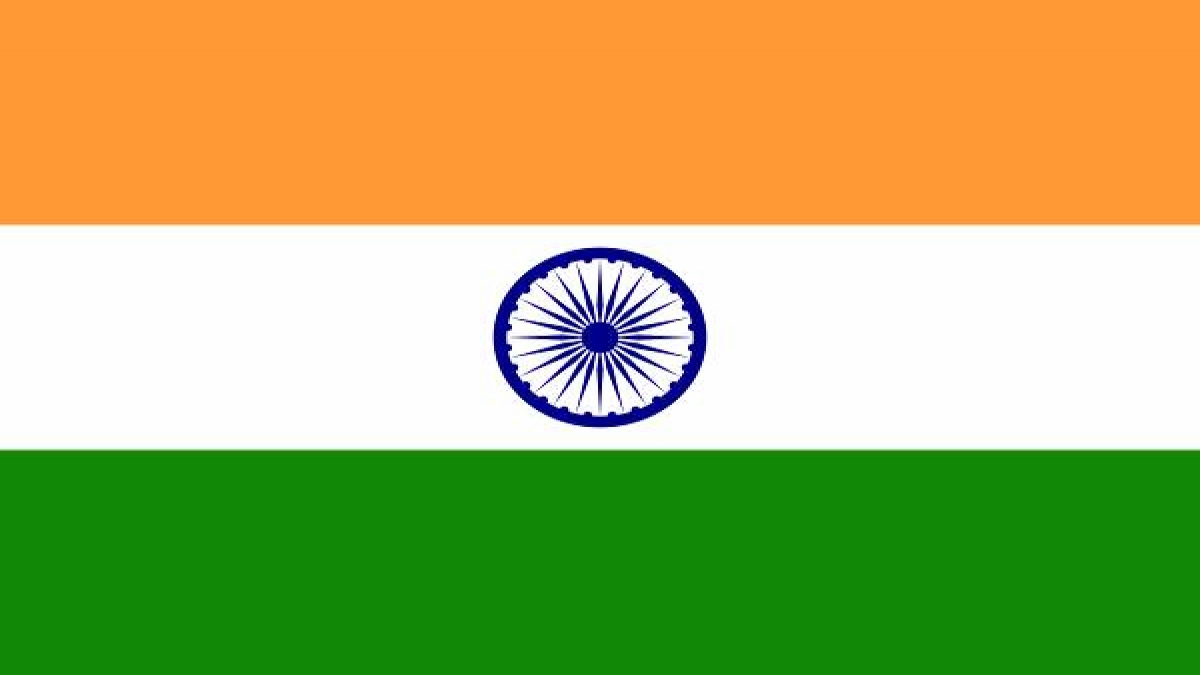 
The word, “Republic” basically means a form of government in which a state is ruled by representatives of the citizen body. India is a country that believes and governs under the aforesaid principle. India as a nation celebrates every festival from a larger perspective. Republic Day, being a national festival is celebrated with great pomp and show and enthusiasm across the country. Republic Day is observed on 26th January every year. This year, India will be celebrating the 74th Republic Day; on 26th January 2023. There are many interesting facts related to the Republic Day of India.

26th January 1950 holds great significance in the history of India. On this very day, the Constitution of India came into effect. Though India became an independent nation on 15th August 1947; to make the Constitution, a committee was formed under Dr. B.R. Ambedkar. And finally, India celebrated the first Republic Day on 26th January 1950. This is the day when India ratified the Constitution and officially declared an autonomous nation, in the year 1950. Many freedom fighters sacrificed their lives to gain independence and to have a Constitution of their own. It is the right and duty of every Indian to respect this and do the needful towards it.
On this day, India and the whole world witness the celebrations being cherished across the country, especially in Delhi, as the president of India hoists the National Flag at the Rajpath, in the presence of many dignitaries. While the President of India unfurls the Tricolour, the National Anthem of India is being recited as well. Parades are one of the major attractions of the day. Numerous cultural programs are also performed by participants from different parts of the country. Such performances again remind the essence of India, i.e.; “Unity in Diversity”, which is well portrayed by every Indian/participant.

26th January is among those days that hold national importance for every citizen of India. The day, 26th January gave India and the world as well, the longest constitution ever! The Constitution of India has embedded many important aspects that are significant and beneficial for the country and for the people of India.
Therefore, the Republic Day of India, i.e.; 26th January plays a pivotal role in the lives of every Indian. We as citizens of India should celebrate and cherish the day with full dedication toward the nation. Every Indian should be faithful to the country in each and every possible aspect. We as the people of India are supposed to always showcase truthfulness and respect. The Constitution of India teaches us many varied aspects that are useful in leading a righteous life and looking after the nation in the best possible way.

1) Every year India celebrates its Republic Day on 26 January.
2) It is the National Festival of India.
3) On this day in 1950, our constitution came into effect.
4) This year in 2023 we will celebrate the 74th Republic Day of India.
5) On 26 January, the President of India hoists the national flag in New Delhi.
6) It is the first time when Republic Day celebration will be very short and simple due to the pandemic situation.
7) A big parade is held at India Gate in New Delhi.
8) Republic day is celebrated in schools and colleges with full enthusiasm and Joy.
9) The presidents give awards to the brave soldiers and people on this day.
10) Republic Day teaches us to live in unity and peace. 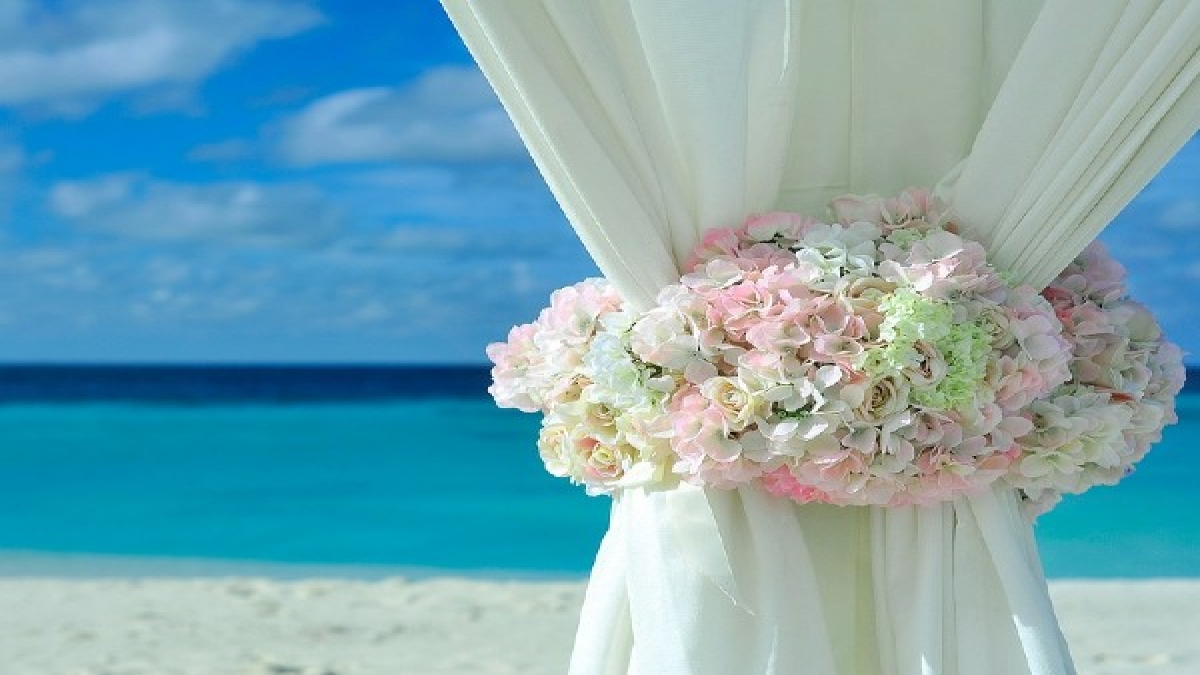 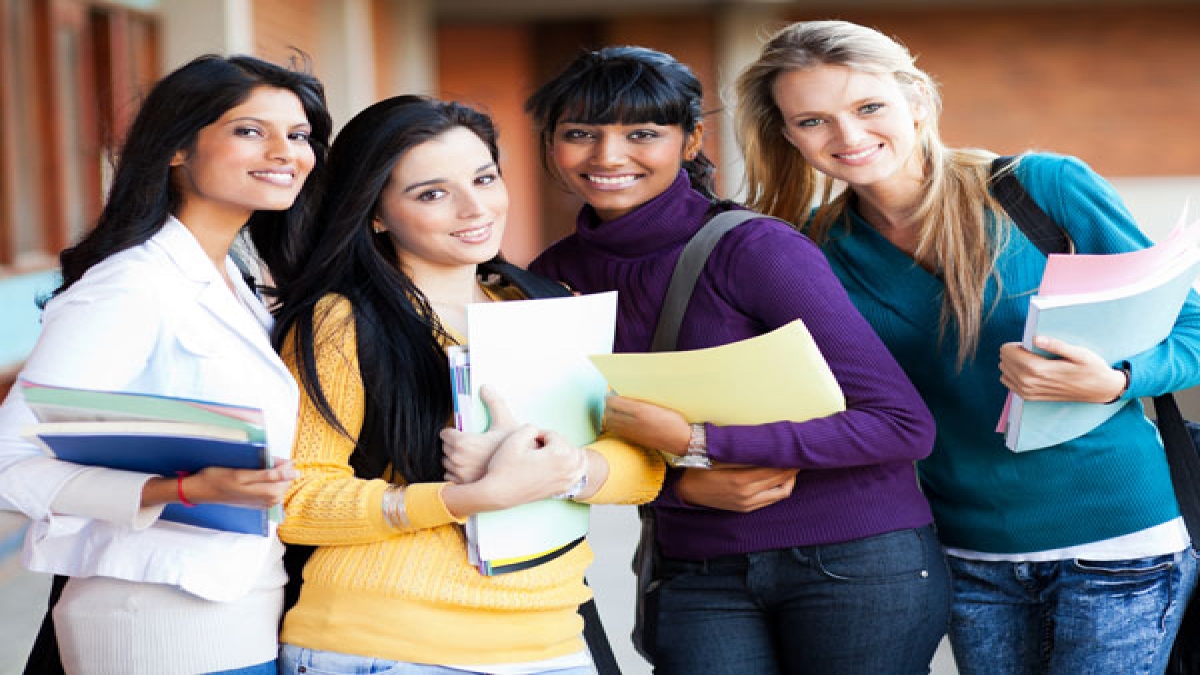 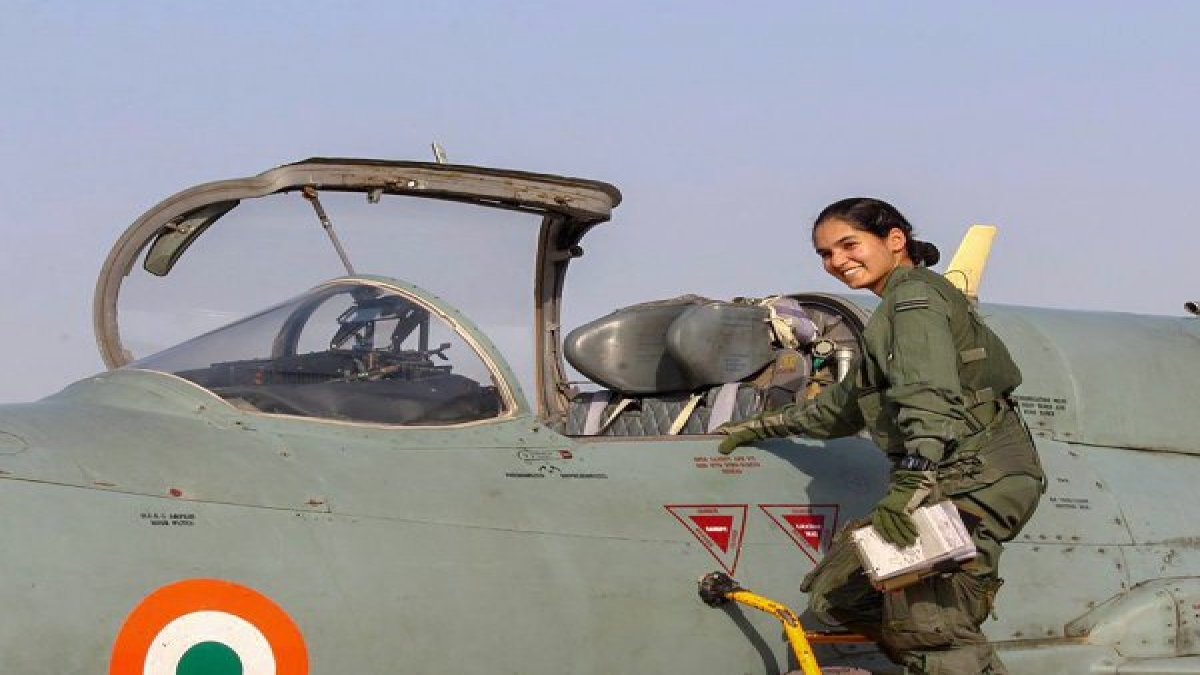 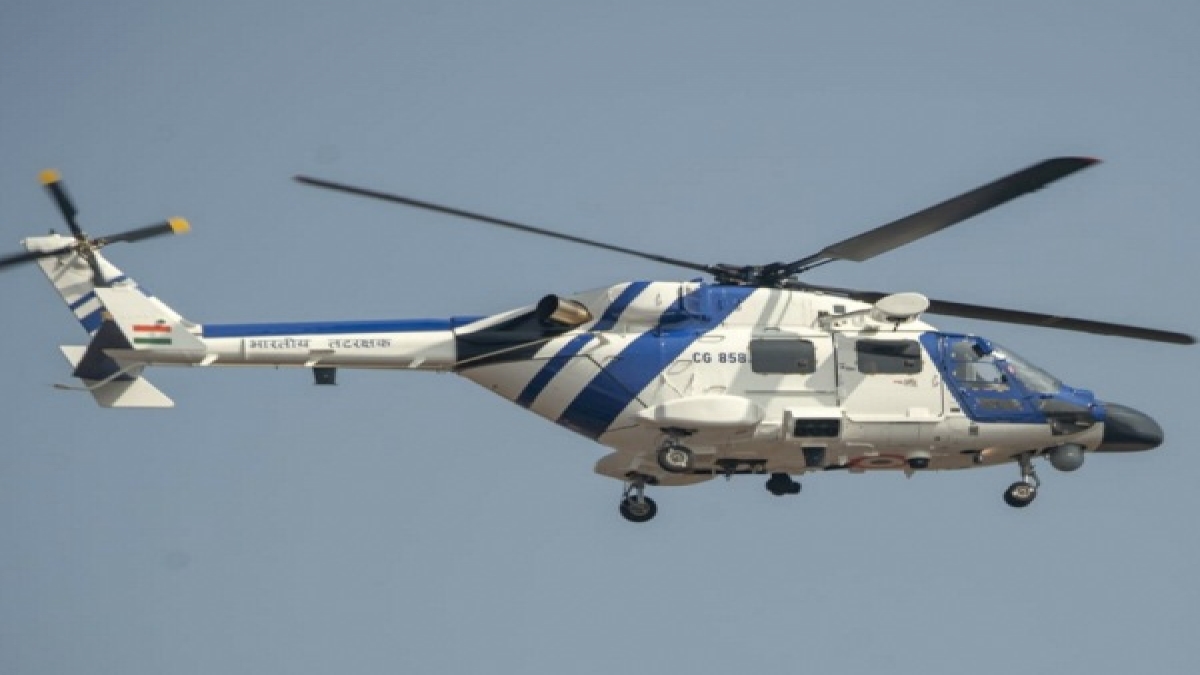 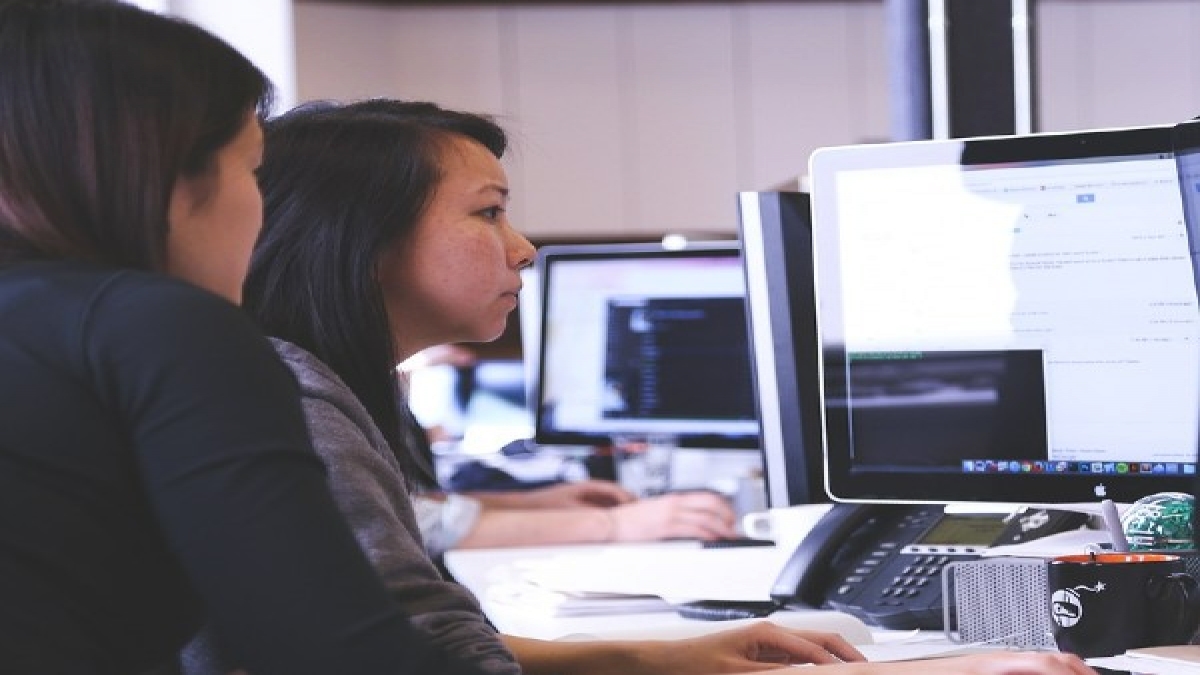 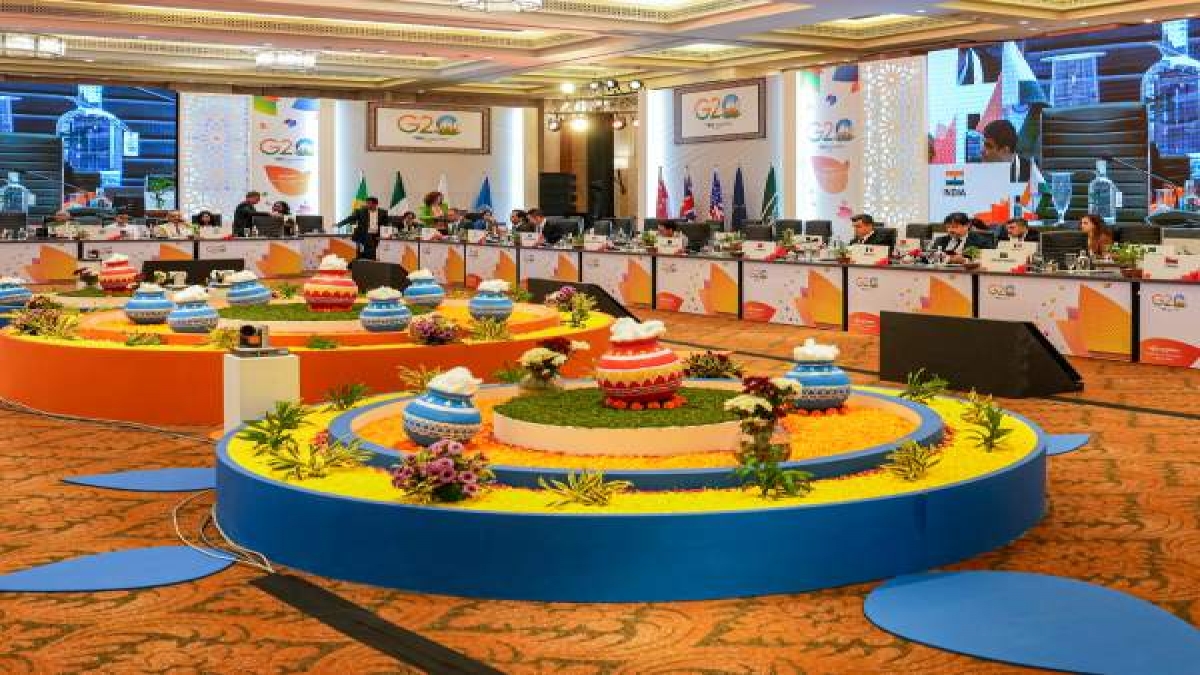