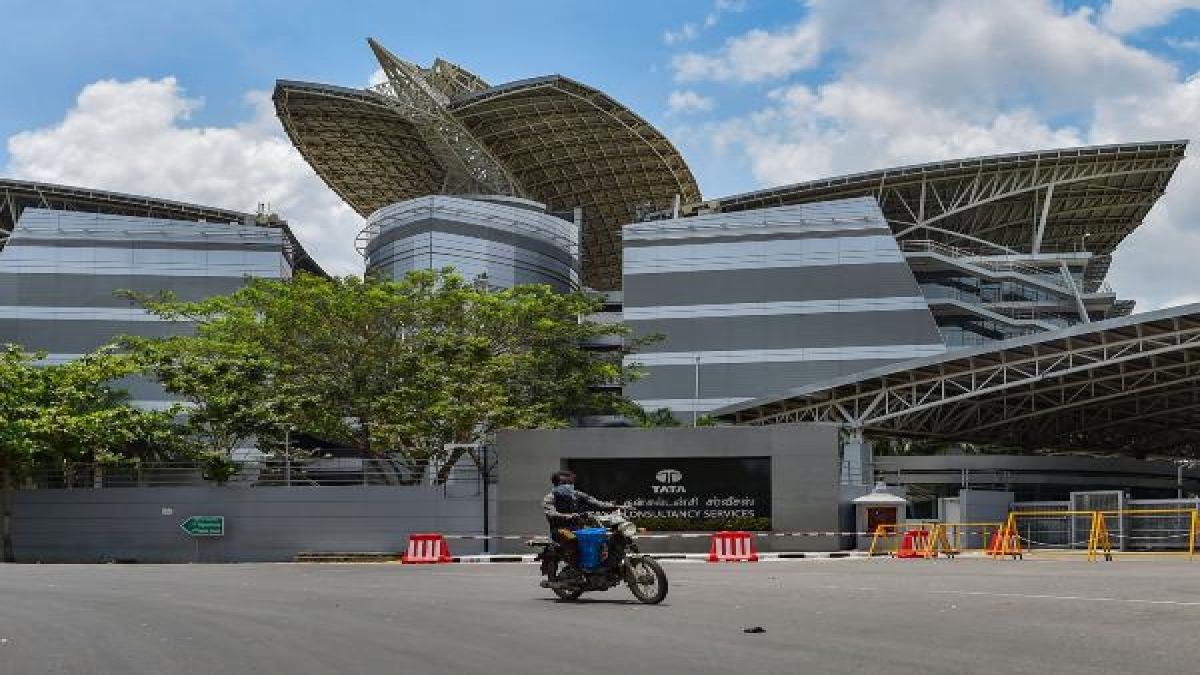 
Office space absorption in the city stood at 1.7 million square feet during the October-December 2022 period, a study by real estate consulting firm CBRE South Asia Pvt Ltd said on Sunday. Technology sector accounted for 43 per cent, while engineering and manufacturing was 17 per cent, flexible space operators were 12 per cent while the IT segment alone took up lion’s share in the office absorption space.

According to the report, small (less than 10,000 sq ft) to medium sized 10,000 to 50,000 sq ft transactions dominated the leasing in 2022. The share of large size deals over 100,000 sq ft remained at 7 per cent. Bengaluru led the rank in office space absorption, followed by New Delhi-NCR (National Capital Region) and Pune dominated large-size deal closures in 2022 while a few deals were reported in Hyderabad, Mumbai, Chennai and Ahmedabad.

“With a sustained recovery in leasing, moderating vacancy levels and persistent demand for investment-grade assets, the rental recovery continued across cities throughout 2022,” CBRE Chairman and CEO India, South East Asia, Middle East and Africa, Anshuman Magazine said. In line with the trends witnessed in the past, a strong supply pipeline and continued occupier interest in investment-grade buildings by leading developers and institutional owners is likely to lead to an increase in development completions in 2023, he said.

According to CBRE India Managing Director (Advisory and Transactions Services) Ram Chandnani, the technology sector would continue to drive leasing activity in 2023. The share of leasing by sectors such as banking, financial services and insurance, flexible spaces, engineering and manufacturing is expected to increase annually, he said.

On the outlook for 2023, Magazine said the famous Old Mahabalipuram Road Zone 1 and 2 popularly called as the Information Technology corridor, Mount Poonamallee High Road (near DLF IT Park) are likely to garner interest in 2023. Technology firms would continue to drive this space, he said.

Banking, financial services and insurance, engineering and manufacturing sectors are expected to gain momentum while fresh supply additions are likely in non-special economic zone areas. On the residential front, he said South and West Chennai markets would dominate both sales and new launches. “Mid-end and high-end categories are likely to be the key drivers of housing sales and launches,” he said.

Regarding the logistics sector, he said the need for better quality warehouses is likely to drive demand along the west and northern corridors. “Space take-up is expected to be led by the continued expansion of engineering and manufacturing, auto and ancillary along with e-commerce players,” he said. 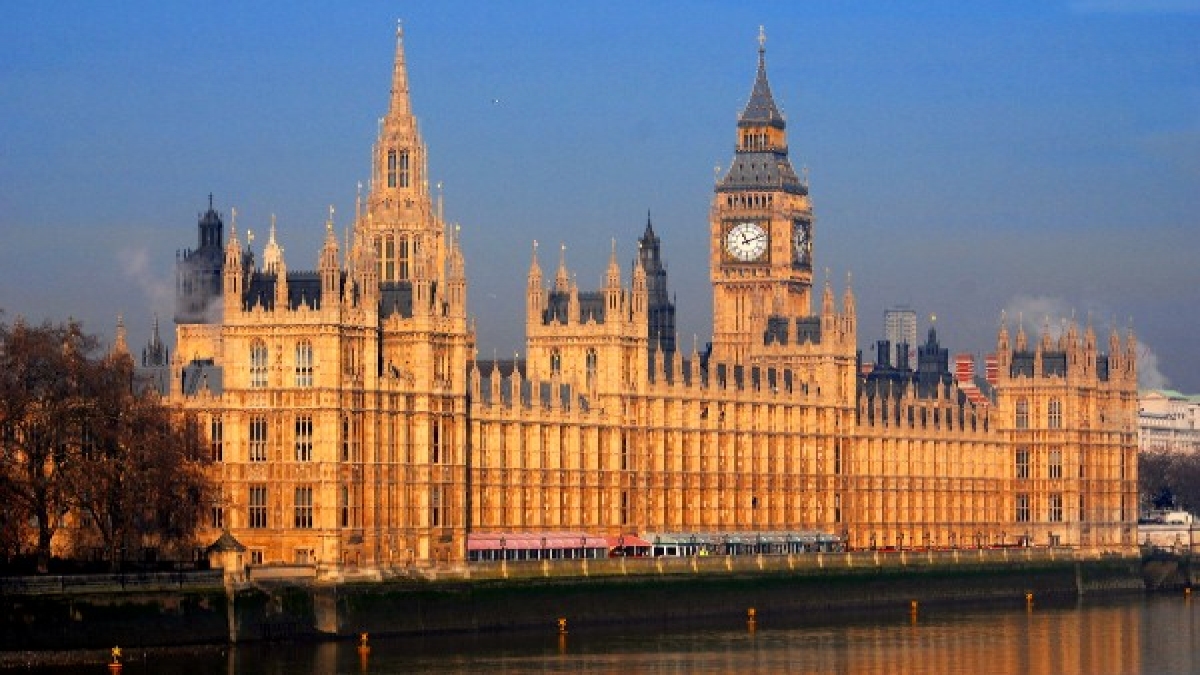 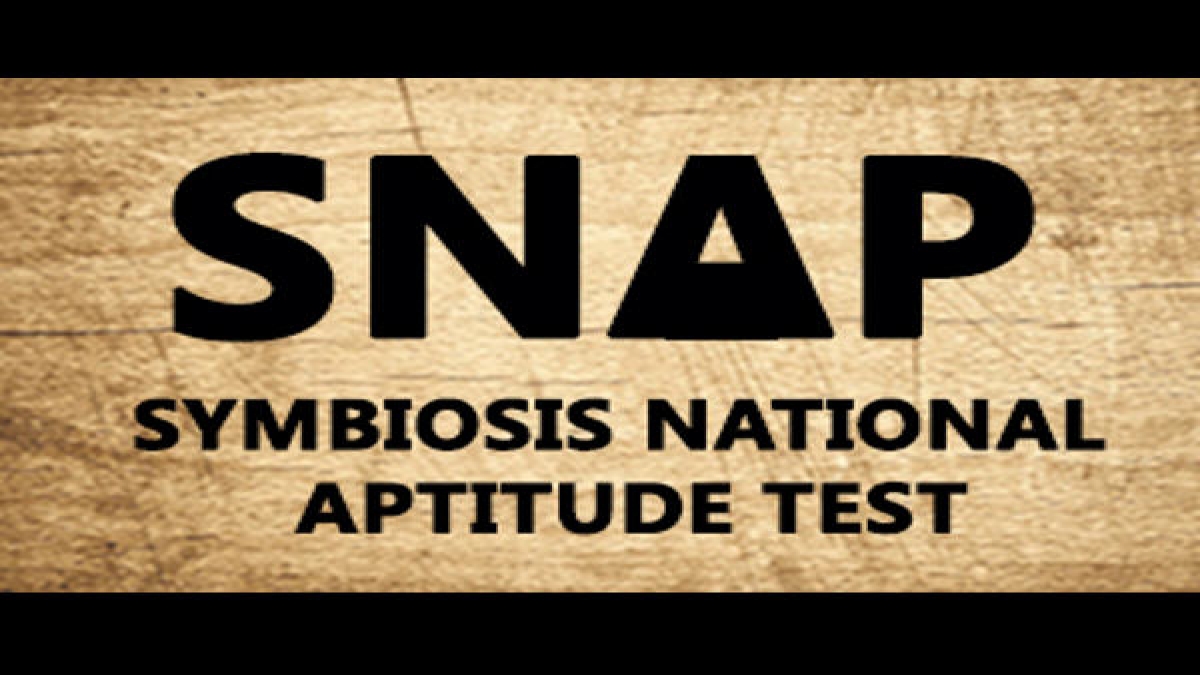 SNAP 2022 Result will be Out Tomorrow; Know How to Download