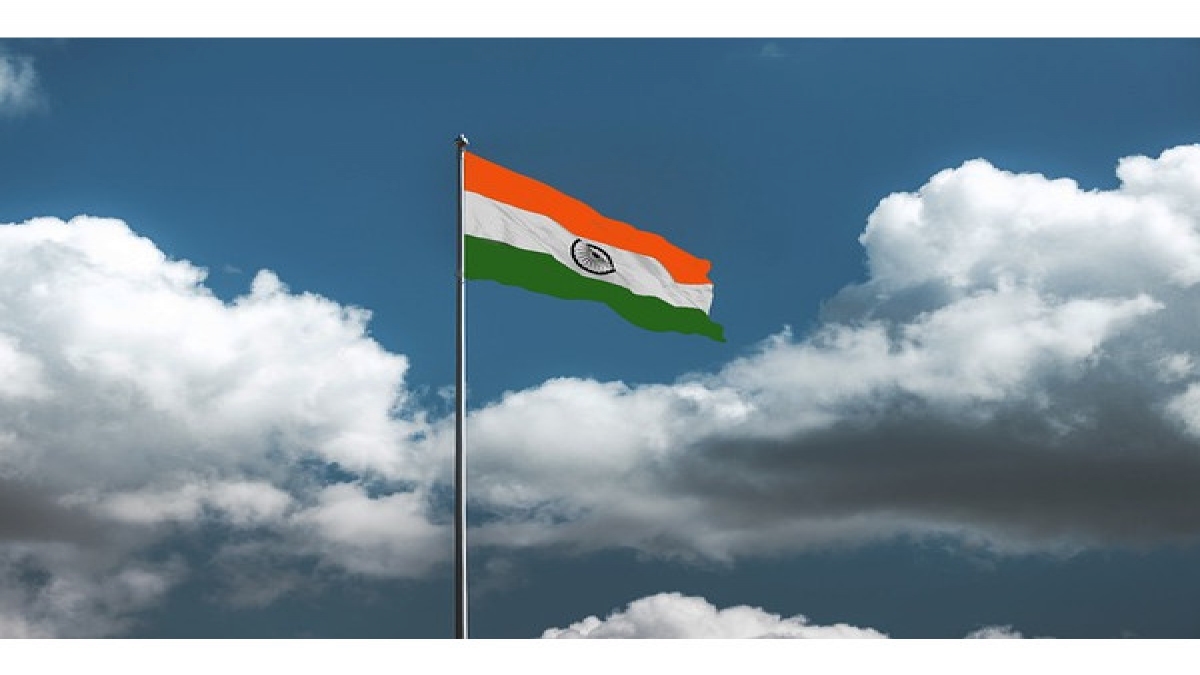 Which states are to witness assembly polls in 2023?


A series of assembly polls this year are being considered as semi-finals to the Lok Sabha election slated to be held in the summer of 2024. Key states of Karnataka, Madhya Pradesh, Rajasthan, Chhattisgarh and Telangana would go for polls this year, besides states from the North-East.

The northeastern states of Nagaland, Tripura and Meghalaya will be the first to have assembly polls, most likely in February-March. The terms of their respective legislative assemblies is ending on different dates in March.

While Tripura has a BJP government, in Nagaland, the Nationalist Democratic Progressive Party is in power. National People’s Party, the only party from the North-East to have a national party recognition, runs the government in Meghalaya.

Sources in the Election Commission had indicated in December that the elections in the three states will be held together, followed by polls in Karnataka later. The term of the 224-member Karnataka legislative assembly ends on May 24.

Polls in the BJP-ruled state to form a new assembly could be held in late April or early May. The last part of 2023 would witness a series of assembly polls with terms of legislative assemblies of Mizoram, Chhattisgarh, Madhya Pradesh, Rajasthan and Telangana ending on different dates in December this year and January 2024.

While the term of the 40-member Mizoram assembly ends on December 17, the tenures of the Chhattisgarh and the Madhya Pradesh legislative assemblies conclude on January 3 and January 6, 2024, respectively.

The tenures of the Rajasthan and Telangana assemblies end on January 14 and January 16, 2024, respectively. Polls in these five states being held together cannot be ruled out at this stage. Besides the nine scheduled polls, assembly elections in the union territory of Jammu and Kashmir can also not be ruled out this year.

On December 9, sources had said that elections in Jammu and Kashmir may be held in the summer of 2023 after winter conditions subside, and the timing would depend on the security scenario.

The final electoral roll of Jammu and Kashmir was published on November 25 last year paving the way for polls, the first since Article 370 provisions were abrogated and the erstwhile state was bifurcated into Union territories in 2019. 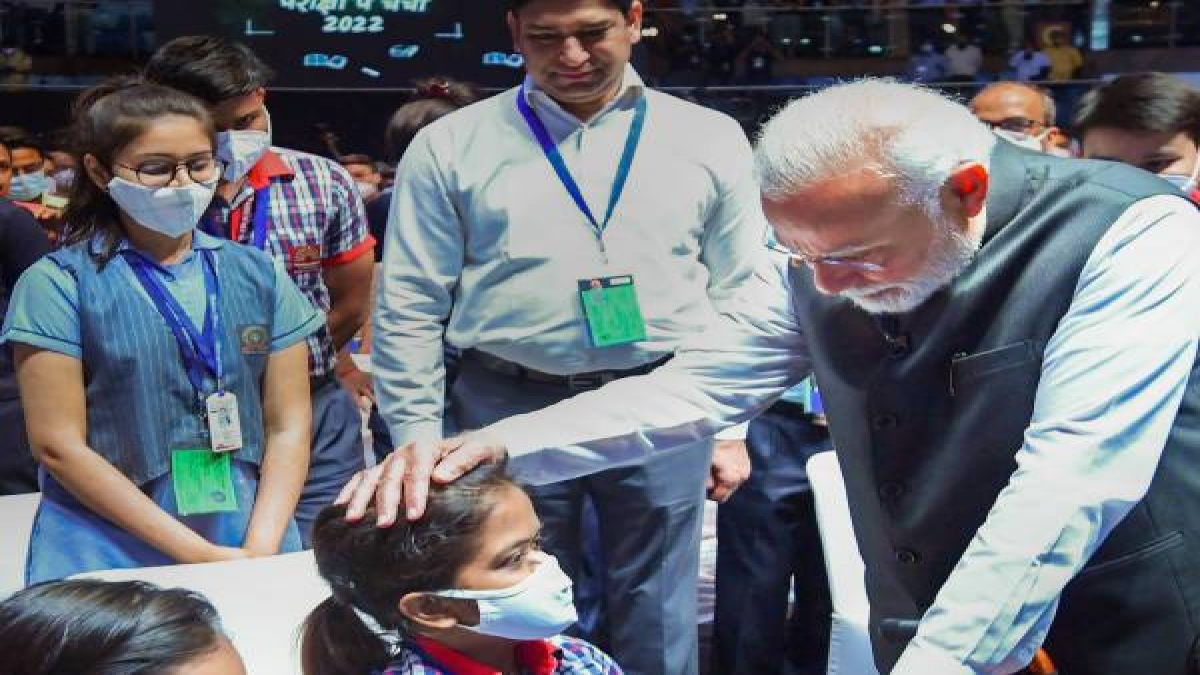 Know All About Pariksha Pe Charcha 2023 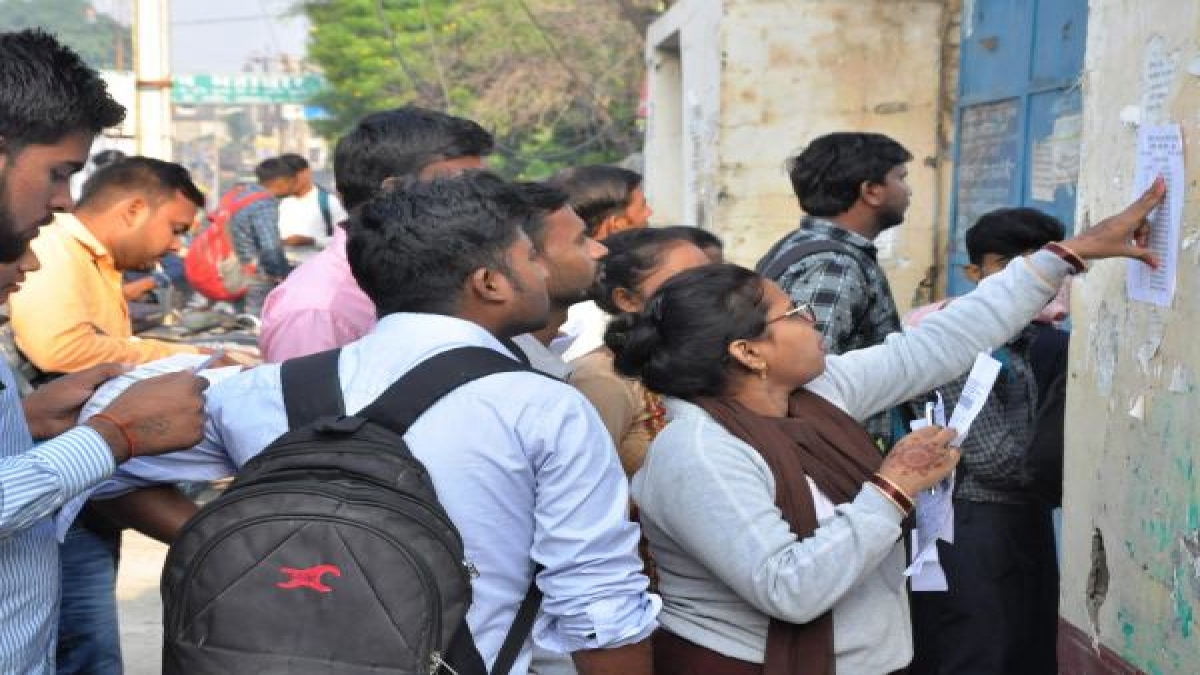 GATE  Admit will be Out Tomorrow; Know How to Download