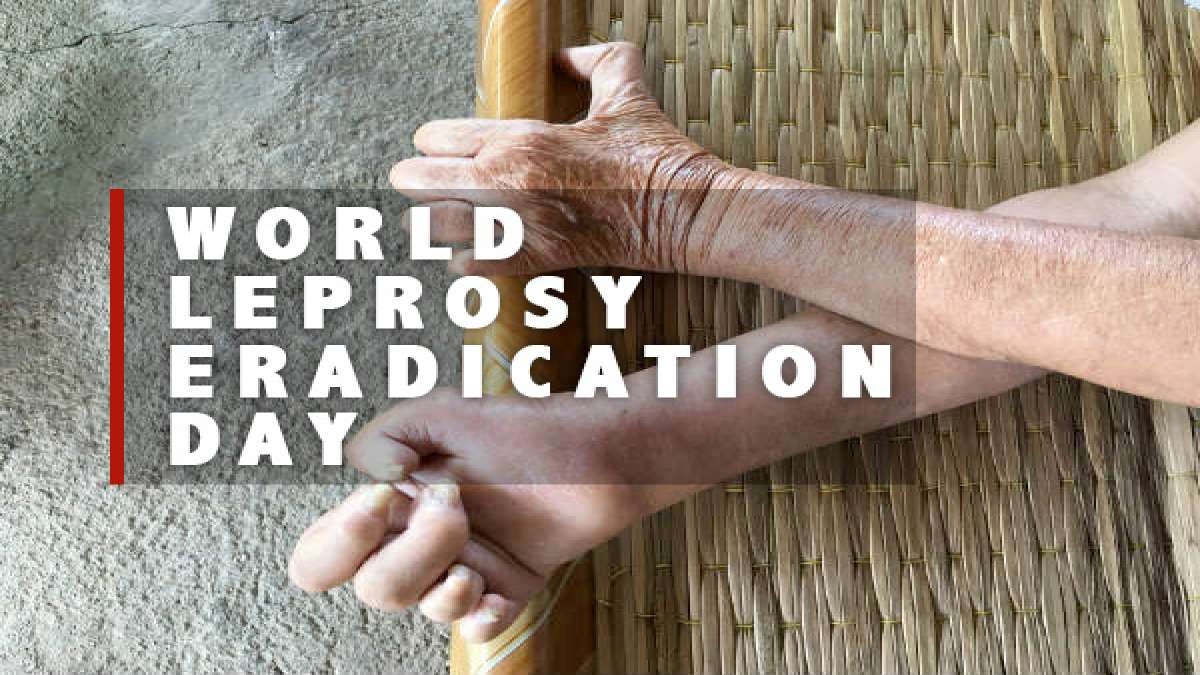 World Leprosy Day, January 29: A Day to Fight the Disease and to Provide Care


The World Leprosy Day is marked every year on the last Sunday of January. So, this year globally, it will be observed on January 29. The main reason to celebrate this day is to raise awareness against the stigma attached to lepers and to remove discrimination as well as let the general public know that it is not a communicable disease and it can be easily cured.

French philanthropist and writer Raoul Follereau first established World Leprosy Day in 1954. Follereau wanted to spread and raise awareness of leprosy among people around the world in order to reduce their suffering and to give them emotional support. To mark the World Leprosy Day, Follereau initially choose January 30 to honour Mahatma Gandhi’s contributions to society and to people suffering from leprosy.

Thus, India organises the World Leprosy Day on January 30 to commemorate Mahatma Gandhi’s death. The disease is also known as Hansen’s disease, which is named after the Norwegian physician Gerhard Henrik Armauer Hansen, who identified the bacterium Mycobacterium leprae in 1873 that causes leprosy.

What Is Leprosy: A Long-Term Bacterial Infection

Leprosy is a bacterial infection that leads to damage to the nerves, respiratory tract, skin, and eyes permanently and this infection lasts longer. The affected area of a person will lose sensation and the person will not have any sensation or pain in that part of the body.

The loss of sensation also will lead to neglect towards injuries, which results in the loss of limbs or total disfiguration of that part. The affected person will experience muscle weakness and poor eyesight. The sickness is caused by bacterium Mycobacterium leprae, but it is not hereditary.

The Day to Remove Isolation, Social Stigma and Marginalisation

As per the World Health Organisation, leprosy is an infectious skin and neural disease that can also some time lead to depression, with the affected persons subjected to severe mental agony because of the attitude of people around them. Also, the affected persons are faced with isolation, social stigma and marginalisation, leading to a lack of access to proper medical care and treatment as well as even denial of basic human rights.

Therefore, the main objective of the World Leprosy Day is to change the perceptions of people about patients afflicted with leprosy and to create a general sense of awareness and sympathy towards them. More importantly, the patient must be educated that the condition is fully treatable and they should not be socially isolated. The society should not shun them, and the patients should be supported to confront the difficult situation.

Cure for Leprosy, A Multidrug Therapy

Leprosy can be curable with a combination of antibiotics known as multidrug therapy. The treatment for leprosy is available for free all over the world. If leprosy is not treated early, it can lead to more serious complications. According to the World Health Organisation, there are more than 2.08 lakh cases of leprosy reported in more than 120 countries and many millions of people are living with leprosy-related disabilities.

The maximum number of cases are from India, Brazil and Indonesia. With a focused approach and strategies worldwide to treat it as a public health problem, the burden of leprosy has reduced significantly in most countries. But India still reports the highest number of leprosy cases in the world.

The Government of India has launched National Leprosy Eradication Programme (NLEP), which is a centrally sponsored scheme under the umbrella of National Health Mission of the Ministry of Health and Family Welfare. The main aim of NLEP is to eliminate leprosy in each district of the country by 2030. The National Leprosy Eradication Programme strives for early detection of cases, complete treatment of patients and to contain the spread of disease. 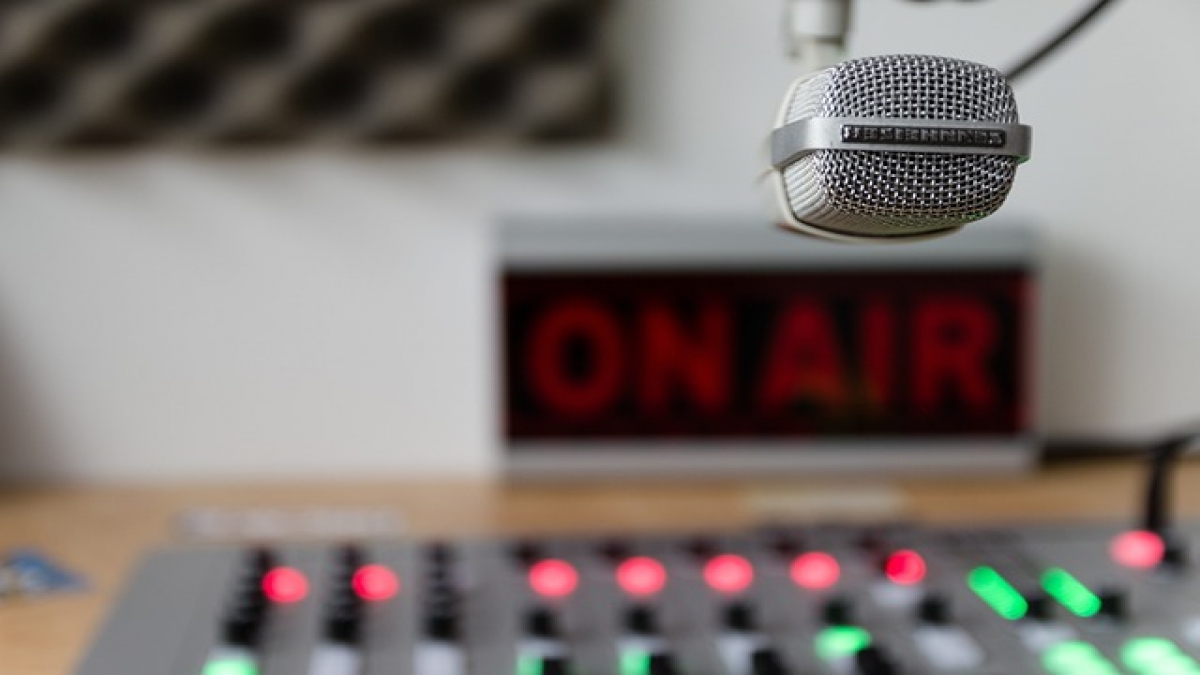 Zooming a career on Air: RJ, DJ, and VJ 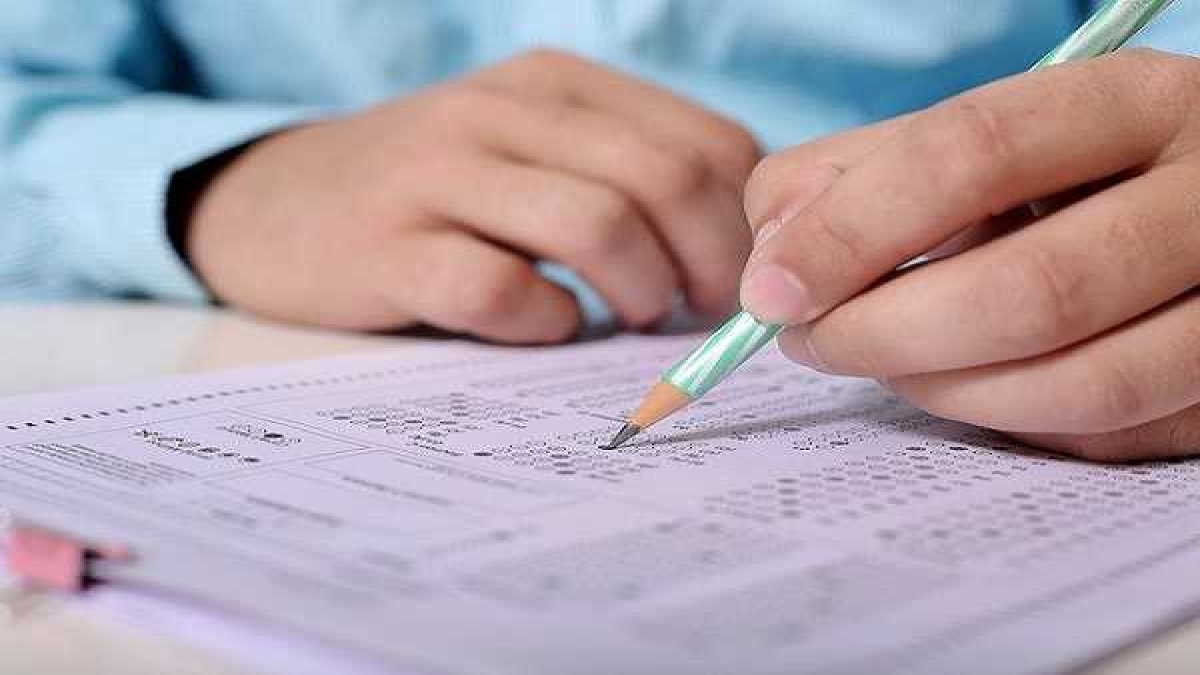